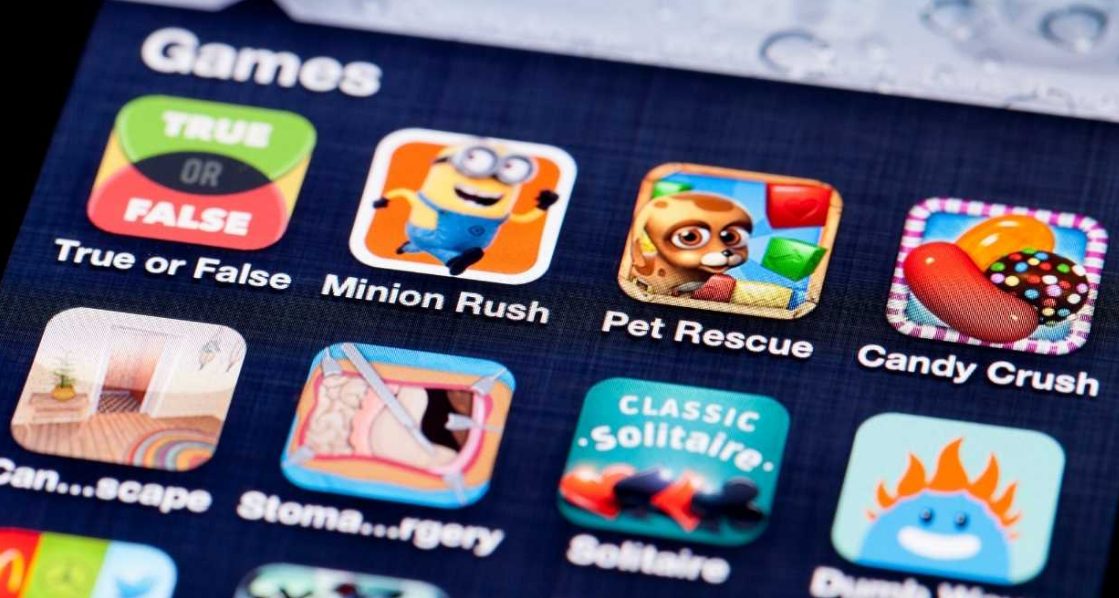 What are the Best iPhone games without internet? Are you seeking for a wonderful little collection of games to play offline on your iOS iPhone mobile device?

All Best iPhone games without internet listed below may be played without so much as an internet connection and provide an enjoyable gaming experience.

These would be the top offline iPhone games for 2020. You could enjoy fun games for your iPhone, iPad, or iPod touch even if you don’t have an internet connection. Those video games do not really require WiFi, so you may play them while traveling, on the metro, or on a vacation in the woods somewhere unspoiled by man.

5 Best games for iPhone with Controller

Before we all get started, it’s worth noting that several of the games on our list require online connectivity at least once. Basically, after installing the game via the internet, launch it once and let it download several more resources or connected to Game Center. So, first, access the internet at home or in your hotel. You just need to do this once.

You only need to glance at the program description in the App Store to see if an internet service is necessary. The App page on the App Store offers a help link. Click first and then see if you can find anything useful.

Anyone could play entertaining games like Fallout: Shelter or Grand Theft Auto without needing to connect to the internet. Or play Kraino, Minecraft, Altos Adventure, and more games. This is in additional to games available such as Solitaire, Plants vs. Zombies, Bejeweled, all Angry Birds games, and Subway Surfers.

This slideshow beneath contains information about each game as well as links to download it. Remember that these are not in any specific order or genre. Simply choose what interests you and give it a try today or during your next summer or winter vacation. These list of the greatest offline iPhone games will be updated throughout the year.

Alto’s Adventure and Alto’s Odyssey are infinite runners in which players snowboard over different settings. Alto runs to the right indefinitely, with players tapping to accomplish jumps and stunts.

Among the most popular tower defense games on mobile is the Kingdom Rush series. Since then, Ironhide Games has developed additional games in the franchise, which include:

The Kingdom Rush series of games are fantasy-themed real-time tower defense videogames. The games include many levels of lanes with unfilled spots for participants to deploy turrets.

It’s a puzzle-solving game that will both stress you out and soothe you down. If you’re concerned about traveling or just want to kill time, this is a terrific way to unwind. Although it is not stressful, you will want to complete each level.

The visuals are clean, bright, and attractive, all while remaining basic.

The above game starts off really easy; the goal is to drop discs and match their colors in columns or rows.

Its ultimate objective is to complete quite so many chain combinations and collect as many points as possible even before board runs out of space. Drop7 is the ideal game to play to pass the time, featuring levels that are both peaceful and fast-paced.

Although if you really do not like fishing in real life, this is a fun game to play. Ridiculous Fishing features a distinct casual artwork, entertaining gameplay, and charm that both parents and children will like.

Having considered the game’s outdated 8-bit design, the visuals are superb, and the soundtrack is fantastic. Follow Billy the Fisherman and play this classic game although if you don’t have access to the internet.

Things to do on an iPhone without the internet

This genre is crucial to the mobile gaming experience. As a result, we decided to compile a list of the top iOS puzzle games for the iPhone and iPad!

Gorogoa combines a novel image-shifting concept with a lovely fairytale graphic style. It’s amazing but difficult at the same time.

Grindstone’s haptic match-three combat is a delight. It’s nothing like you’d anticipate from a traditional match-3 game, owing to its unusual approach.

Threes! is and always has been a memorable title. It is indeed easy to see why, particularly with a title that has so much potential gameplay. And, already when you ask, no, you might not like math to enjoy Threes!

Can you play GTA San Andreas offline on your iPhone?

This software, which costs around $7, is very comparable to its PC counterpart, which means anybody who appreciates the Grand Theft Auto series would be pleased to learn that he or she can play the game on the move without requiring to connect with the Internet at all.

Today I’m excited to be sharing a huge list of the best apps for kids that don’t need wifi or data!

iPhone and iPad games that you can play in 2021

Wordscapes can let you discover more if you enjoy thinking while solving problems and generating words. Wordscapes has extremely basic features and may be enjoyed by individuals of all ages.

It is one of those games with retro-style gameplay that distinguishes it from the majority of gaming applications. The best feature is that this game may be played even when you are not connected to the internet. This game is similar to a tabletop RPG in that you may customize your characters.

This is already known as a simple and reflexive space game in which you must swipe your finger over the screen to manage the black ball on a zigzag twist to keep it from sliding off.

Crossy Road is indeed an arcade game in which you must hop through the bustling streets of the city without dying. Nevertheless, you must overcome obstacles such as trains, vehicles, and rivers. The game has a default character, an 8-bit chicken, as well as the opportunity to select among 145 different characters.

If you enjoy action games, users will enjoy this one. In this game, you will play as just a shooter and may have to fight with your adversaries on the battlefield of World War II in order to acquire the war chest, which contains numerous strong armors, weapons, maps, and powerful kits.

Even though the game would not have any online capabilities, the connection is still necessary to upload user data to the game servers. Users will be unable to play the game unless they have an active internet connection.

Almost every mobile game nowadays requires some kind of data connection to function. That is how new Pokémon GO creatures are created. The internet is required to combat in Fortnite or Call of Duty, and it is also required to load your Clash of Clans village. While most require WiFi or data, there are some addictive games that can be played offline.

Can I play Spider Solitaire offline?

Candy Crush Saga is an offline game that you can play although if you will not have a data connection, and will not drain your power.

Do all games use data?

Of course, playing a game online requires the usage of data. The good news is that this will not significantly reduce your monthly bandwidth allocation; most recent titles utilize between 40MB and 300MB per hour.

The finest mobile RPGs share, at least in some ways the Best RPG games for iPhone, shared tropes with their PC and console counterparts. Expect expansive worlds and extensive, intriguing storylines. Nevertheless, unlike some of the other mobile genres, most of the games on this list would most likely cost you a hefty sum. This… 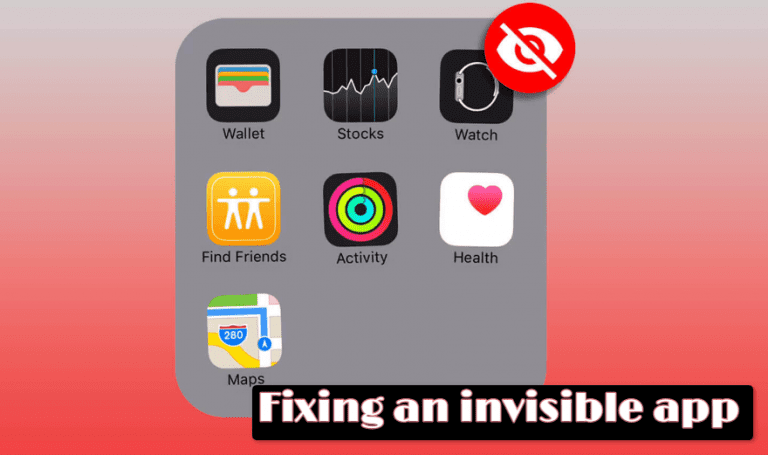 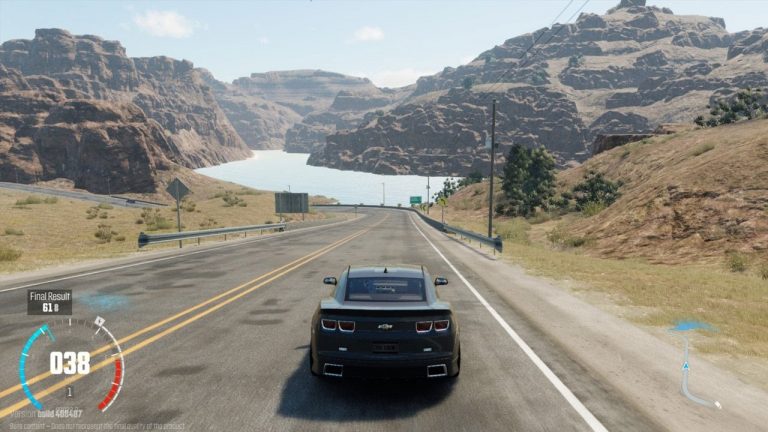 Car racing games will be a lot of fun on an iPhone, won’t they? So here are the Best Car games for iPhone. You can maneuver the car by tilting your iPhone left and right, although with the latest and most eye-catching visuals, racing games have become much more enjoyable to play. Best iPhone games… 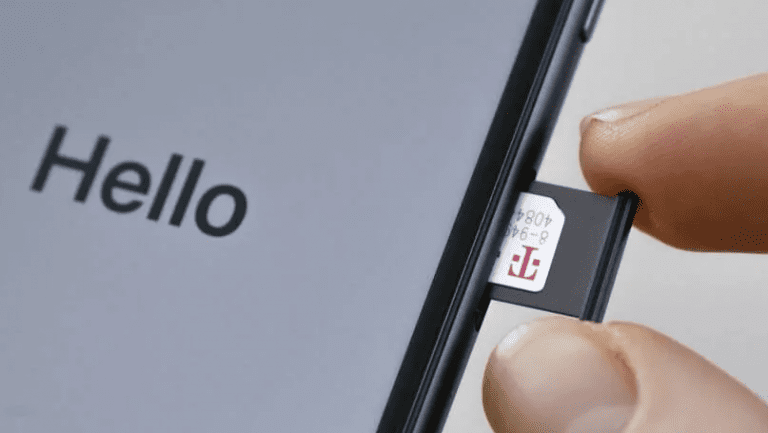 If you’re considering using an iPhone as a backup mobile device for WiFi-only applications like music, gaming, or FaceTime, Will iPhone work without sim card ? Also you might be wondering if you’re using an iPhone without even a SIM card. This is not a difficult question. Check read this post to learn everything you… 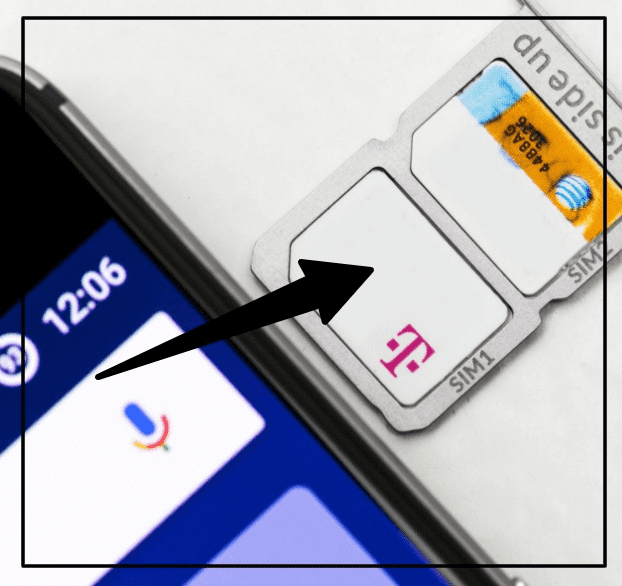 Have you never would use an iPhone before? You might even be asking Do iPhones have sim cards or not. Here’s most of what you need to understand before purchasing a new iPhone. Because SIM cards can be swapped, they are also helpful for foreign travel. If your phone was interoperable with both the cellular…