Taking a screenshot to capture what’s occurring on your iPhone 13’s screen in motion? Here is the Best Way to Screen Record on iPhone 13, Grab a screen recording video instead. Fortunately, a Control Center shortcut on your iPhone 13 (normal, Mini, Pro, or Pro Max) makes it simple. Here’s how to put it to use.

Screen recording may be useful in a variety of situations when individuals might obtain something to preserve as a record. If you’re watching anything that can’t be stored to your smartphone, a good built-in screen recording capability can help you note the crucial parts of the movie.

Also a method to record important moments from games, illustrate operations on your iPhone, or troubleshoot applications and websites.This article provides step-by-step instructions on how to screen record on iPhone 13.

How Do I Screen Record on My iPhone 13?

Screen recording is available on all iPhone’s running iOS 14 or later. You don’t need to install any third-party programs to capture your screen on iOS. However, there is no distinct program for screen recording; instead, as we’ll see, it’s a Control Center feature.

How to recover sound from screen recording iPhone? ( 5 Easy Guide)

Where to find the screen recordings on iPhone 13?

Because all photographs and videos are correctly categorized or segregated, screen recordings are quickly accessible while using the Photos app.

If you wish to export the recorded films, it will be much easier to just Airdrop them to your Mac. That is an advantage if you use Apple gadgets.

If you’re using Windows or another operating system, you may connect your iPhone 13 to your desktop using the standard lightning cord.

After that, go to iPhone > DCIM. The videos are organized by year and month to make it easier to discover them.

Step 1: First, activate the microphone by pressing and holding the screen recording button. A pop-up window will then display.

Step 2: To activate the microphone, simply tap it.

Step 3: To begin the recordings, touch on “Start Recording.”

If you really do not like your iPhone’s built-in screen recorder, there are some other applications you may use to record the screens.

Screen Flow may also be used for screen recording because it has functionality for both film editing and screen recording. You may edit videos in a variety of formats, including AIFF, GIF, M4V, MOV, and MP4. The bad news is that Screen Flow is neither free, nor does it have a trial version. As a result, you will have to pay that money before you can use the software on your smartphone.

ApowerREC is also another other iPhone screen recording software. Apowersoft Limited created the software for iOS and Android users. It is available for download from the App Store for iPhone and the Google Play Store for Android.

It is quite simple to utilize ApowerREC for screen recording. After installing the app on your iPhone, launch it and press the “Start Recording” button. Keep in mind to choose ApowerREC and then click “Start Broadcast.” Start recording screen actions by clicking the home button.

Why Can’t I Screen Record on My iPhone 13?

If you’re having issues with screen recording on your iPhone 13, attempt the following troubleshooting steps:

How to Take a Screenshot on iPhone 13 and Other Models with Face ID?

Take screenshots of the iPhone 13 and prior models with Face ID, such as the iPhone X, 11, and 12, and then follow the procedures below:

Step 1: Launch the platform, screen, or tool you want to capture a screenshot of.

Step 2: The user must simultaneously push the ‘Power’ and ‘Volume Up’ buttons on the right.

Step 3: The screen will flash, indicating that the screenshot has been properly captured and saved to the gallery.

How to Take a Scrolling Screenshot on iPhone 13?

Step 1: Take a basic screenshot of your iPhone 13, which you can do by concurrently touching the Power and Volume Up buttons on the device.

Step 2: A preview displays on the screen of your smartphone; choose it before it disappears. Select the ‘Full Page’ option from the top-right corner. It’s important to remember that this choice only displays and may be selected when the snapshot of the relevant screen is scrollable, such as a browser screen or a messaging chatbox.

Step 3: When you pick this option, the gadget shows the entire scrollable screenshot. Before uploading the snapshot to your device, you may modify, mark it, and preview it.

Step 4: To complete the procedure, tap “Done” in the upper-left corner.

How do I add screen recording to my iPhone 13 pro max menu?

If the screen recording icon does not appear in Control Center, you may enable it in the Settings app.

Conclusion on the iPhone 13 and the Value of Screen Recording

The Apple iPhone 13 is a wonderful smartphone with a lovely body design that also comes with an IP68 rating. The phone sports a 6.1-inch screen display with a Super Retina XDR OLED panel with a resolution of 1170 x 2532 pixels. The device is powered by an Apple A15 Bionic CPU and has twin 12 MP rear cameras for photographs.

The iPhone 13 is one of Apple’s most recent debuts, and it has prompted customers to purchase the gadget. When acquiring the gadget, you need also to learn certain fundamental functions, such as screen recording. Also how to record in great detail.

FAQS about Features Recording in iPhone 13

How to Record Voice on iPhone 13?

You may be using iPhone as a portable video recorder to take personal notes, classroom lectures, musical ideas, and more using the Voice Memos app (found in the utility folder).

Is there a speech recorder on the iPhone 13?

You’ve always been able to record conversations, dictation, and other audio notes on your iPhone using voice memos. Voice Memos moved to the iPad with iOS 12, and it now lives on the Apple Watch with iOS 13 and watch OS 6.

How can I record a screen on my iPhone 13 Pro and Pro Max?

Start the app that you wish to record on your screen. To access your control center, tap the upper right corner of the screen and scroll down. When you select the Screen Record icon, which would be a circle within another round, a countdown clock will begin to play. Your phone will record your screen after three seconds. 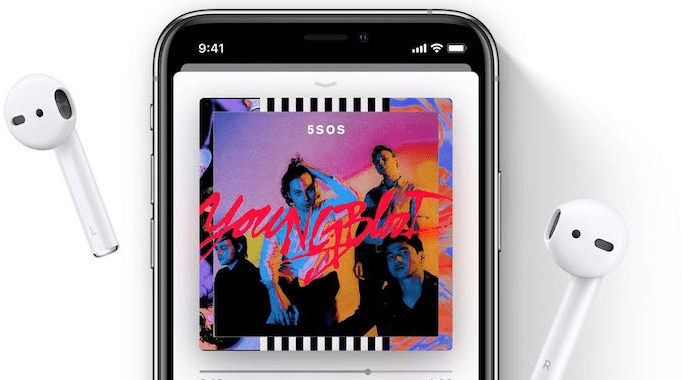 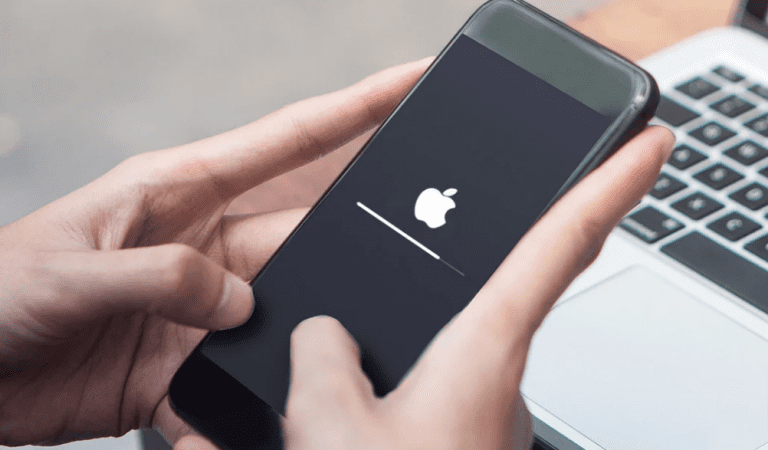 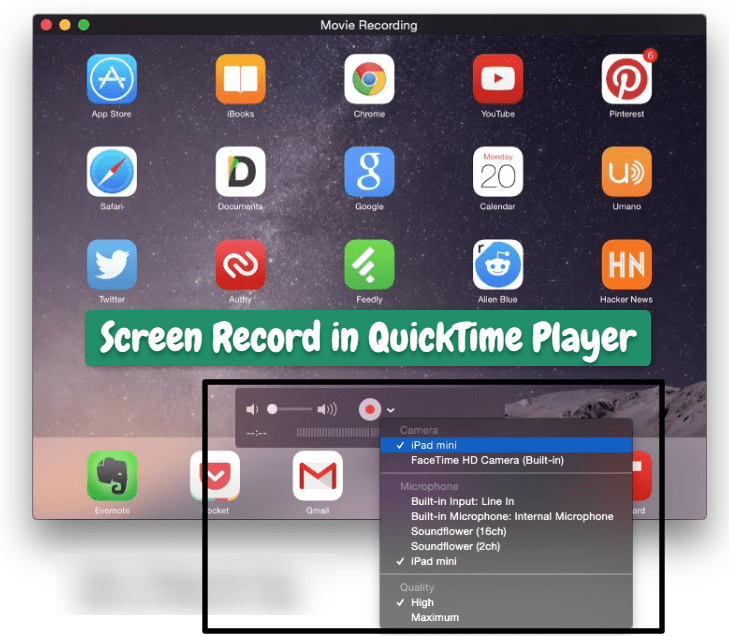